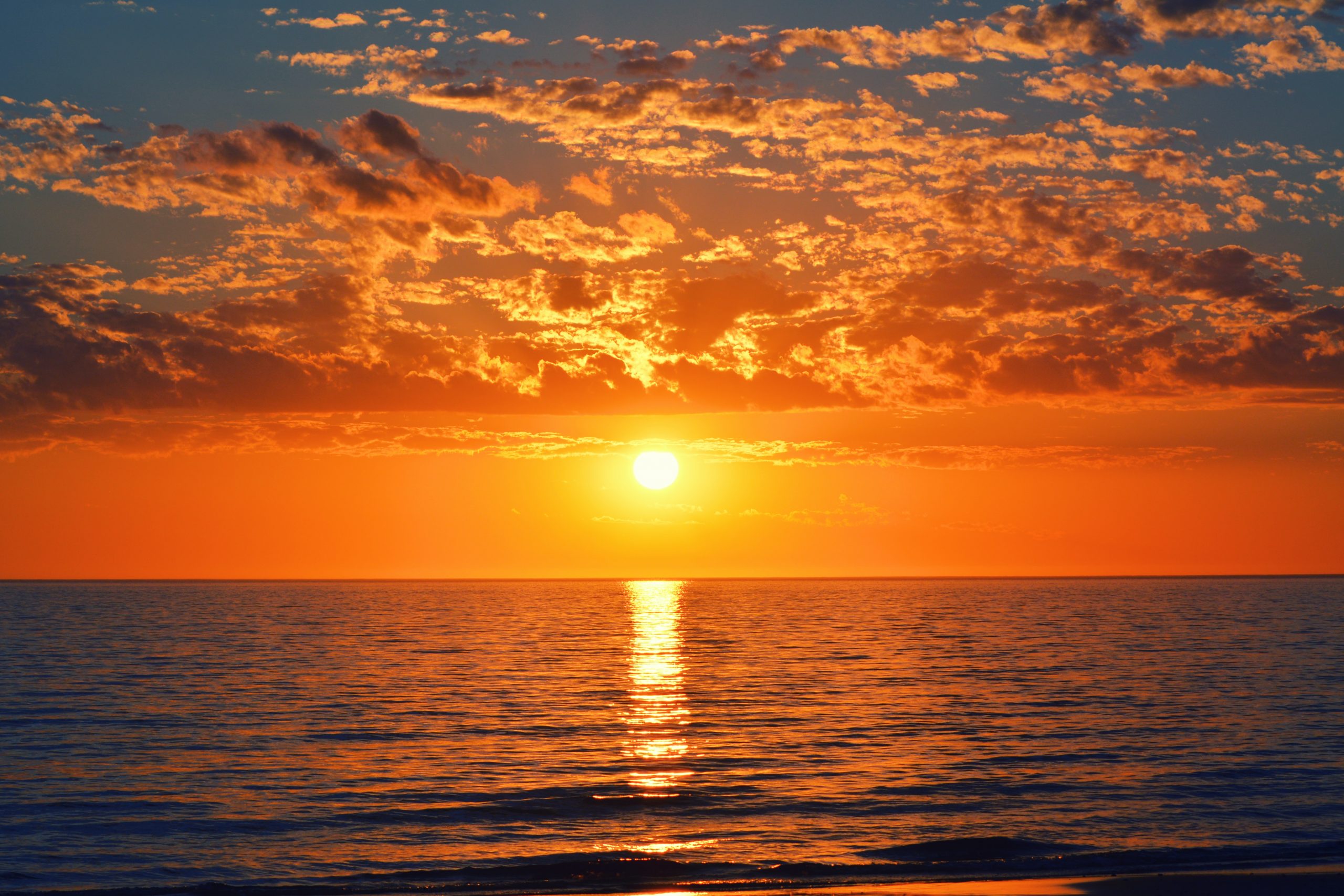 Around 2008-2009, I had the chance to work together with Python pioneers at Logilab when at a customer.
They are great supporters of the Python ecosystem and used (at least then) Mercurial for all their code versioning needs.
Coming from a CVS/Subversion heritage, I quickly found Mercurial to be a vastly superior solution and embraced it enthusiastically.

As a result, in 2010, when I started to work on openpyxl, Mercurial was the obvious choice to me. At that time, git (boosted by the GitHub platform launched in 2008) was already growing fast and was the “popular” option. However, its arcanic CLI was a joke in comparison to the beginner-friendly, no-nonsense experience Mercurial was providing.

Finding hosting for the project was not easy, since while git experience itself was no fun, GitHub was really setting the standard for code hosting platforms. After a few experiments (including running my own repository, exploring GNU Savannah, Google Code, …) I finally settled with BitBucket.

The rest is part of openpyxl’s history, and while I often got told “WhY U No UsIng GiHUb??!”, mercurial was the VCS I knew the best, and as the main developer, it seemed to me that my efficiency was the main driver.

When Charlie joined on the project, and later took it over completely, he also shared the idea that the main developer experience is the most important, and remained attached to hg, and BitBucket as a result.

This era now comes to an end, with what Charlie describes, and I agree, as “an absolute disgrace” from Atlassian to sunset support of Mercurial in their hosting offering.

I’m no longer actively involved in the project, and while I keep it on my radar, I don’t yet know what are Charlie’s plans. From what I can see, Heptapod (founded by former Logilab and Mercurial core dev Pierre-Yves David and his pals at Octobus) could offer a way out. Combining Mercurial with GitLab would definitely be a great alternative, bridging the best hosting experience with the most robust VCS.

I’m really looking forward to Heptapod to gain the traction it deserves (while I also agree that GitHub got a significant head start, and developers seem to put hype before practicality nowadays).

Regardless of where Openpyxl will live on, I’m fully trusting Charlie to make the right call for the project, and will be updating this post once he has made a decision.