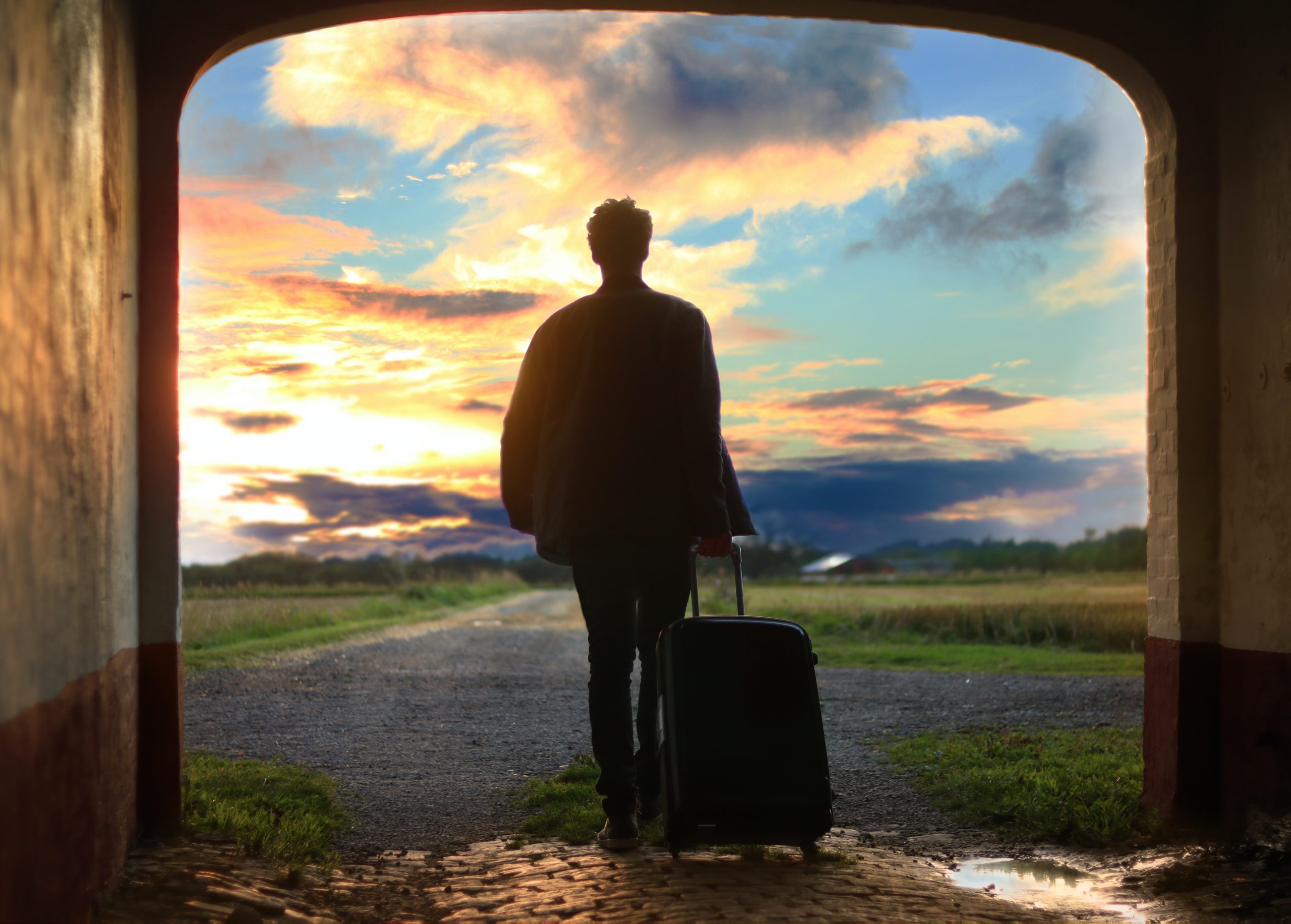 Hi everyone, today I have decided to move the official openpyxl repository to a new location:

Because I am no longer the main contributor on the project, and I felt that I did not have anymore the privilege to have the project tied to my sole name.

Also, as I’m not the only one to work on the project, I started to make pull requests and fork my own repository, which felt a bit awkward.

Finally, I hope that untying the project from me will encourage the growth of an ecosystem around openpyxl. I’ve already written a few tools based on openpyxl who have a live of their own (xlsx-diff for example), and I dream that more people start doing the same, and releasing them as open-source projects that could end up under the openpyxl umbrella.

Will I stay involved in the project ?

Of course, I’ll keep contributing features, based on user requests and needs I find in my daily work. I’m an avid openpyxl user, and most of my contributions solve issues I’m facing personally.

I’ll also keep advocating for openpyxl and its siblings, provide the CI infrastructure for openpyxl, participate in conferences, and write about the project.

Will the previous repository remain online ?

I’m keeping it online for the moment, as I’m sure that it is hardcoded in many people configuration files, makefiles, … but it will eventually be dropped for the reasons I mentioned at the beginning of this post.

I have a fork, will I be able to merge it back to the new repository ?

I didn’t find the way to do it automatically using bitbucket, so what I did with my own forks was:

Will it change again in the future ?

I don’t think so. We set up the openpyxl team on bitbucket, and Atlassian granted it with an academic licence, allowing for an permanent, unlimited amount of contributors.

Thanks to Stéphane Wirtel and his team for all his hard work on the Python FOSDEM dev room which successfully demonstrates that you can pack 200 geeks in a room designed for 90 standing people maximum, every year. 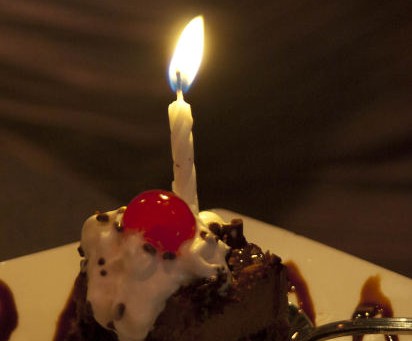 This is a very important milestone for the project as version 2.0.0 is now tagged. This means we are confident enough to have it tested in the wild, despite the few changes required to enjoy it fully (mainly in styles department).

As you might have noticed, even though we are sometimes backporting fixes to the lower release branches, development is going on 2.x branch now, and fixes are most likely to occur in the latest version.
We take tests and benchmarks seriously, so you are not on the frontline for bugfinding, hence we encourage you to get started with 2.x as soon as you can as this will become the new default version in a few days.

1.8.6 will remain our last 1.x branch, and will remain on PyPI for the moment, allowing a smooth(er) transition to 2.x. However, as we will focus our work on 2.x, do not expect changes to happen on that branch from our side, but feel free to contribute backports as pull requests if you need them on that version for a reason.

On a different note, I’d like to thank everyone involved on the project since its inception, in a few days from now, version 1.0 will be FOUR years old (see it here). I’d never expect this project to become what it is now, because I didn’t imagine there were so many nice contributors willing to give their time, energy, resources, to make an open source project succeed.
At last, I’d like to thank once more Charlie Clark for his devoted work, and for being our current champion at improving the ECMA standard ruling the OOXML format 😉 Good luck with that Charlie !